Prospects for Non-Traditional Plant Species Cultivated for Forage in Lithuania

The changing climate and increasing number of animal species raised, especially in the organic farming systems, require a new approach to the expansion of the range of plant species grown for forage. In Lithuania’s agroclimatic conditions, such plant species as amaranth (Amaranthus spp.), proso millet (Panicum miliaceum), foxtail millet or chumiza (Setaria italica) can be successfully grown for grain and produce almost the same yield and even better chemical composition than conventional oats or barley. In 2006-2007, two trials were conducted at the Lithuanian Institute of Agriculture, where one amaranth, three proso millet, two foxtail millet and some other species’ cultivars and accessions were grown for green mass and dry matter yield. Using almost the same agrotechnics as for spring cereals, two cuts were taken annually. Green mass, dry matter yield and chemical composition showed that many of the tested cultivars and accessions of the non-traditional plants for our agroclimatic region in both dry 2006 and wet 2007 year produced rather high yield and can be used as forage for many animal species as green mass, hay or silage. 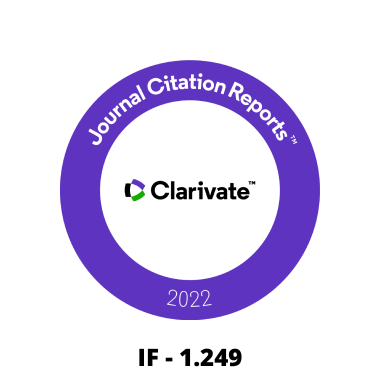